The idea of mixing different species in the same cage or aviary is nearly as old as keeping birds in captivity.

The difficulty of mixing different species of birds is inversely proportional to the size of the cage or aviary, basically the larger the cage the fewer the problems.  If the space is large enough you should be able to house a number of different species of even large parrots together with no problems.  If one bird is aggressive towards another that bird must be able to escape to a part of the aviary where it is not harassed or attacked.

The smaller the aviary the more critical the selection of  the birds placed with in it.

So for the average small backyard aviary if you keep parrots such as indian ring necks  it would be very unwise to place budgies as these birds are aggressive and would more than likely kill the budgies in a short period of time.  Although all birds are individuals and unpredictable somebirds can be mixed in a small cage such as my pet birds which i keep at home which is a Quaker and a Caique.

Compatibility in species of birds

It is critical for the health of your birds and to have success in prolific breeding to house your birds with appropriate birds.  The first rule especially with parrots is have similar sized birds housed together as a big parrot could one morning wake up on the wrong side of the perch and with one bite kill a smaller parrot. 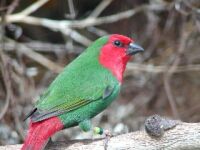 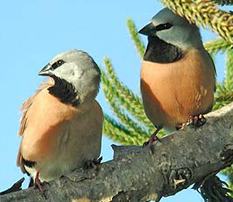 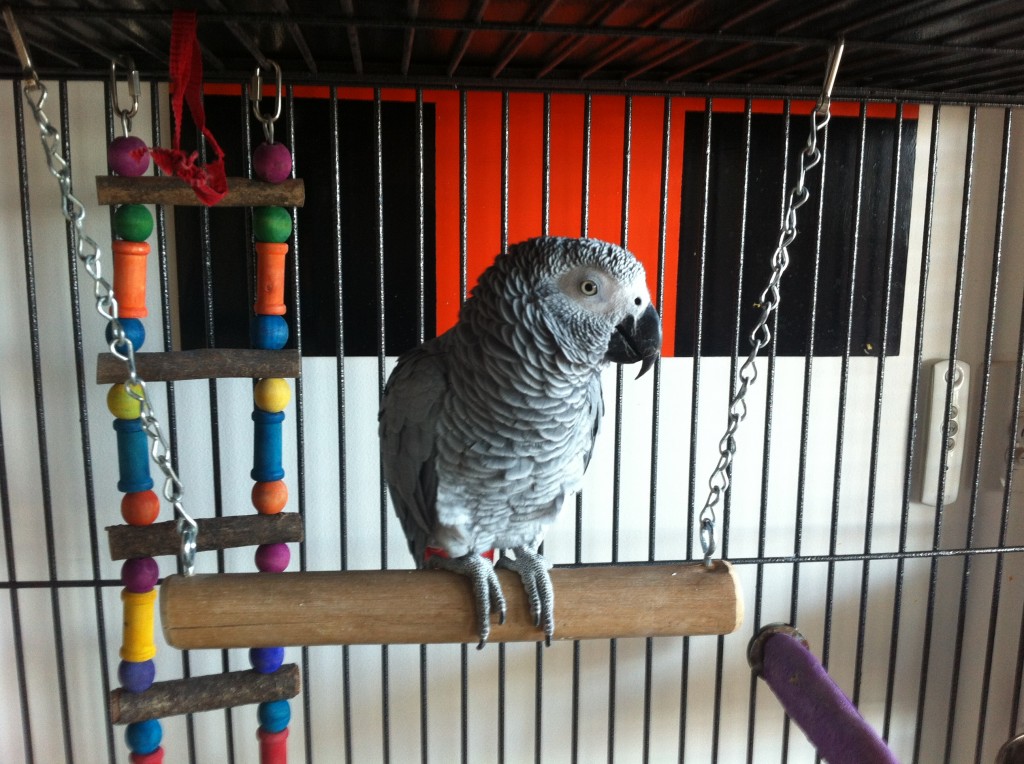